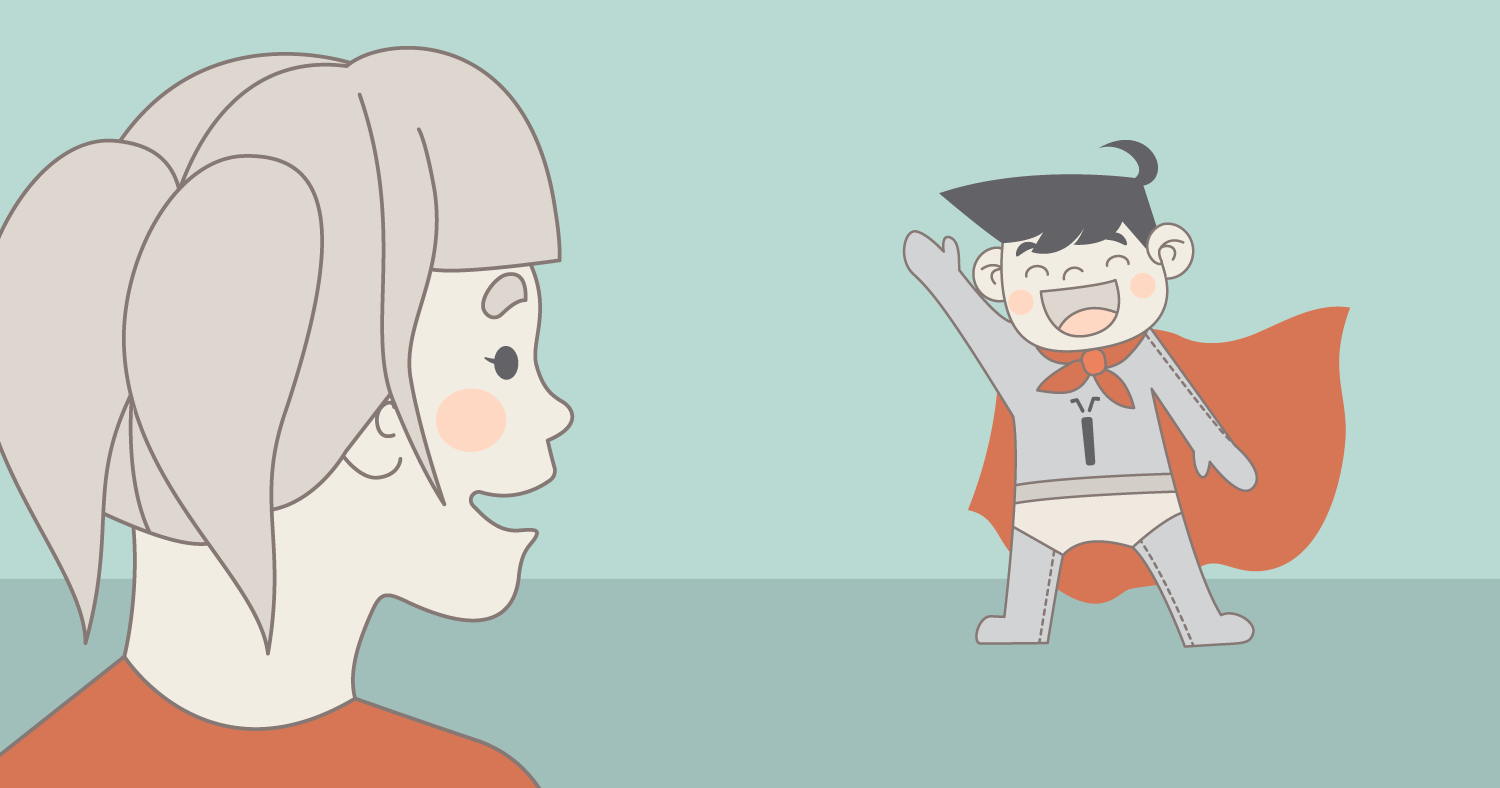 Let’s talk about kids and food.

I don’t know about you, but I often feel like my kids alone cause about 90% of the food waste in the world.

I have no data to back this up. It’s just my overall impression.

For one thing, their tastes change dramatically, seemingly from one day to the next.

There was that period of time when my daughter wanted melon in her lunch every day...so I bought lots of sliced melon.

Then suddenly she lost interest in melon and began to like Clementine oranges instead.

The melon went bad before she could eat it.

I reminded her about all the starving people in the world that would have loved the scorned melon, but she didn’t seem to care about that.

Recently my son started working at a part-time job. The wrappers of fast food burgers and fries that litter his car attest to his “adult” food choices.

Kids don’t always makes the smartest or the best choices about food.

They are making food choices not just for themselves, but for the world.

And the choices they are going to make are critical ones.

According to researchers, the world’s population is on schedule to outpace its food supply by the year 2050. [1] This is mostly the result of urbanization and climate change.

Our supply of arable land and usable water continues to dwindle, and can’t keep pace with the fast-growing population.

How can we (or our children) solve this food challenge?

A number of possibilities have been presented. One is to improve our global distribution of food by providing more aid to those countries that are unable to produce it. Another is to take steps to reduce or eliminate food waste in wealthier countries.

And we can find ways to produce higher yields from available land, especially in poor countries in Africa.

Are these options all we have?

What about drastically changing the way we think about food?

What if we begin using food sources that we haven’t considered?

What if we began using insects as a food source?

As gross as it sounds, this could be a real game-changer.

Insects need only a minimal amount of space, food and water to survive.

And they are a complete protein food, so their nutritional value makes them a good investment in the fight against world hunger. [2]

How can we supply enough food for 10 billion people?

To feed 10 billion people, we’ll have to

Many cultures have already been consuming insects as part of their diet for centuries.

But could this happen in the future?

And will our picky children, with their notoriously bad eating habits, become the ones who initiate this change?

Traditionally, it’s difficult for adults to accept the idea that the next generation may be the ones to change the world for the better.

We see children and young people making decisions which seem obviously wrong. We shudder at the way they sometimes can’t seem to handle a face-to-face conversation. We groan at their propensity to waste an entire day playing video games.

And when we think that these are the people who will be voting, buying, and making decisions for our world in the future, we get just a tiny bit nervous.

But in fact, there are some excellent reasons why our children could be the ambassadors of a brave new world. Especially when it comes to future food sources.

Children have the ability to learn and adapt to change quickly.

Whenever I mention edible insects to my adult friends, their responses are a mix of humor and barely concealed disgust.

“Should I be suspicious of any food you bring to the next potluck dinner?”

“My daughter says edible insects are the food of the future. Hopefully not my future, haha.”

“They may already be in my food, but I prefer not to know about it! Because then I might never eat again!”

The other day, I casually asked my melon-scorning 10-year-old if she would be interested in cupcakes that were made with ground-up crickets. I prepared myself for her disgusted response.

Instead, there was a long pause. Then she said: “Maybe.”

There was another pause before she asked: “Are you going to make those cupcakes today?”

This may seem surprising given how picky children are about their food, but in fact it makes sense.

An increasing body of evidence reveals that our eating habits are established, for better or worse, in the earliest stages of life. [3]

We also know that children are more flexible in their views and perceptions than adults are, because their prefrontal cortex has not yet developed. [4] This makes them naturally more receptive to accepting new possibilities and acquiring new habits.

In addition, a study published in the Journal of Gerontology found that younger people are better able to react effectively to sudden changes, especially when performing rote tasks. [5]

And you can’t get much more “rote” than the act of eating.

This information sheds light on the reasons that my 10-year-old’s reaction to the idea of cooking with ground-up cricket was not so immediately negative as those of my adult friends.

In the last year, media attention has been captivated by stories of young people rising up as activists, using their voices to effect change. [6] While on the surface, our young people may appear to be self-absorbed and disengaged, the reality is very different.

A young woman from Uganda has eloquently expressed this youthful desire for change. [6]

Today, young people have changed the narrative through creating and founding non-profit organisations, and getting involved in different projects that allow them to change their environment and take social action. — Sylvia Kakyo

With so much invested in their world and their future, it’s not surprising that children and youths may become the ones with a vision for more sustainable food production, actively seeking out alternative solutions like edible insects.

And that brings us to our next point.

Children have more incentive to improve their world.

In the year 2050 (which marks the time when the world is scheduled to begin running out of food really badly), most millennials will be approaching senior citizen status. Members of Generation X (who were born roughly in the years between 1960 and 1980) will be around 80.

Members of Generation Z, who are just now graduating from high school and beginning to enter the workforce, will be middle-aged.

So it stands to reason that our children and youth have more of an interest in sustainable food production than any of the generations before them.

If things don’t change, this is the group who may actually have to raise their families in a world where food is scarce.

So it only seems logical that they would be the ones with the greatest intrinsic motivation to solve the problem.

So what should we do?

How can we prepare our children to take the lead in ushering in a new food frontier?

The best thing parents can do is to gradually introduce novelty foods like insects, algae and fake meat while their children are young.

If children are raised to see insects as a viable food source, they will take this knowledge with them into the future.

So grab some cricket flour and get started on making those yummy cupcakes for your kids ;) 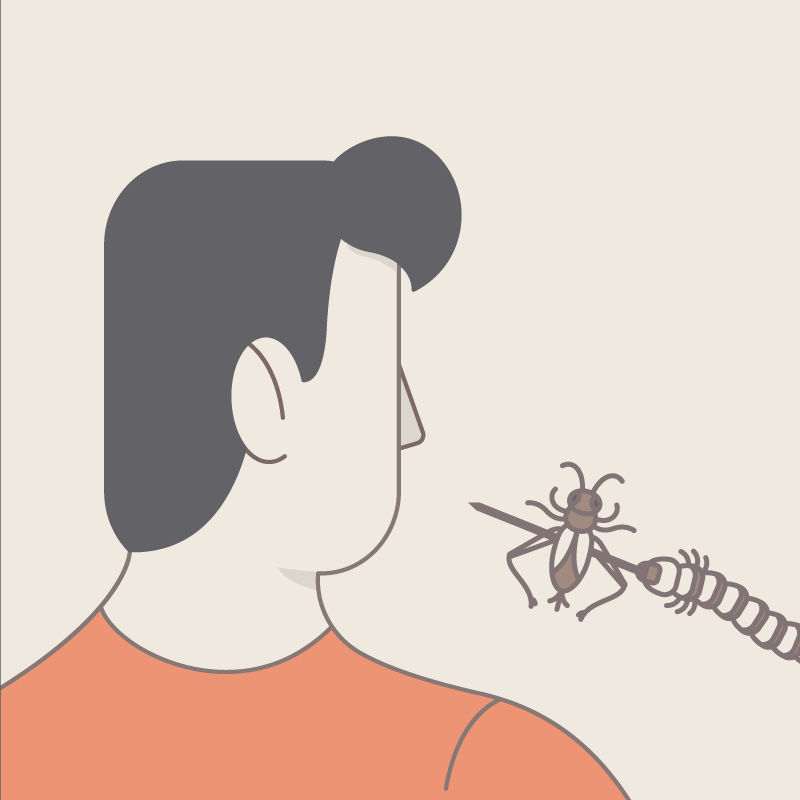 Everything You Need To Know About Edible Insect Nutrition 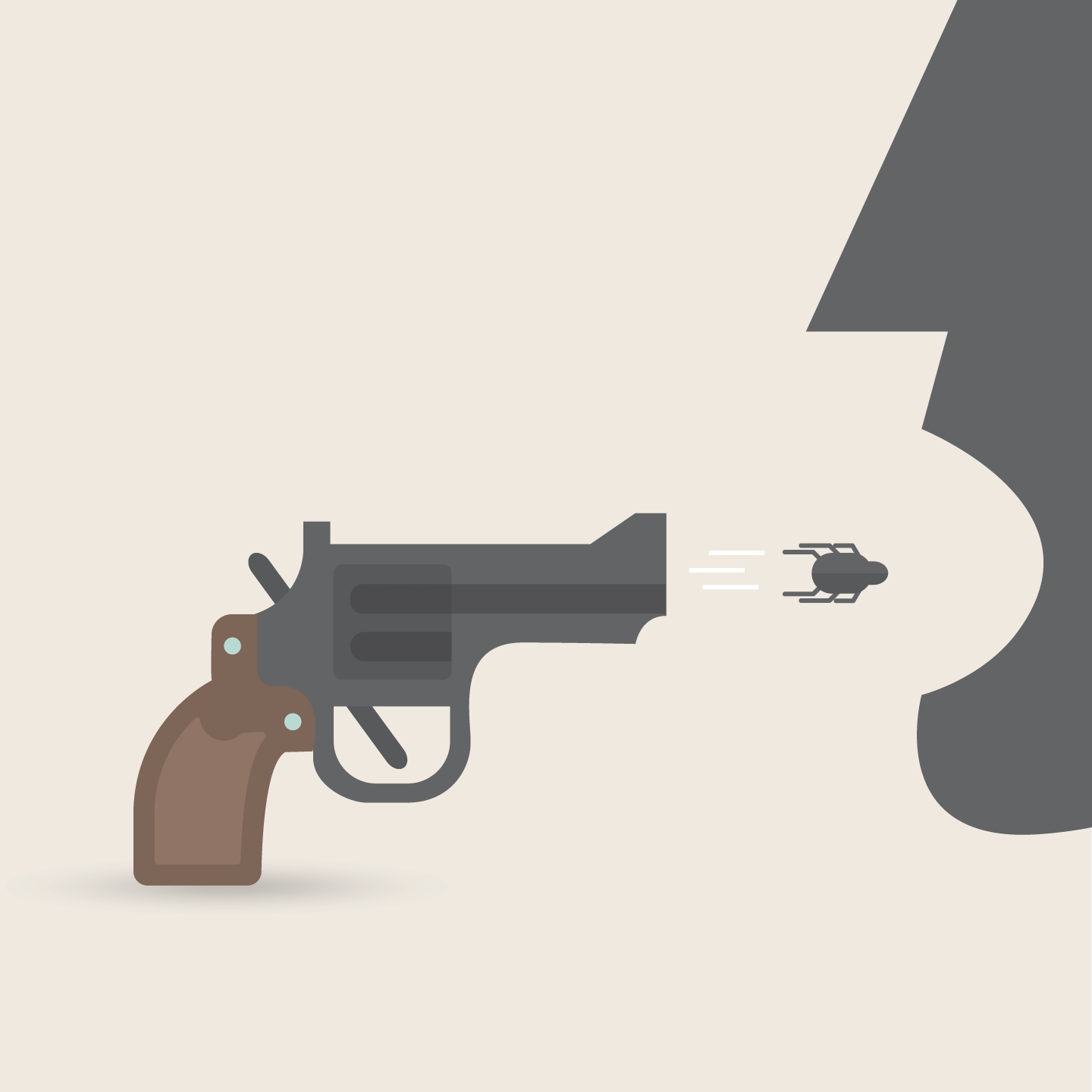 Edible Insects: The Good, The Bad And The Ugly

Should we all eat bugs? In this post you're going to learn what are the pros and cons of eating insects

An essential travel guide for food enthusiasts, and a brief history of entomophagy in Mexico’s past, present and future.